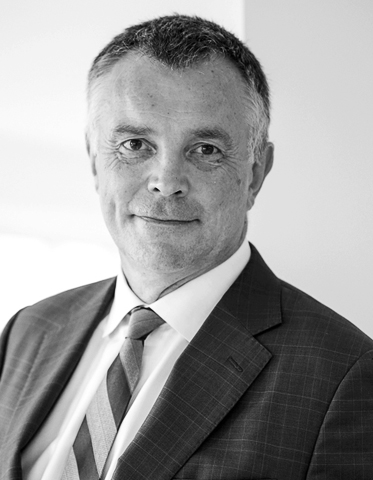 Paul has more than 30 years of experience in the biopharmaceutical industry, including 15 years of leadership roles in the United States and globally with Boehringer-Ingelheim. He was named President and CEO of Boehringer-Ingelheim USA in November 2011 and subsequently served as its Chairman until he retired in January 2019. Paul also held commercial leadership roles at Merck and Co. Inc. for nine years and at Abbott Laboratories for eight years.

Paul is on the board of several clinical and commercial stage biotechnology companies, including Gelesis, DalCor, Amylyx, and Ypsomed AG, a medical device company, as well as Covetrus, an animal health company. He also serves as an Executive in Residence to Canaan Partners, a Venture Capital Fund dedicated to Health Care and Technology early-stage venture investing. Paul has served on the board of PhRMA and chaired the National Pharmaceutical Council. He holds a M.S. in Chemical Engineering from the University of Brussels and an MBA from Carnegie Mellon University.