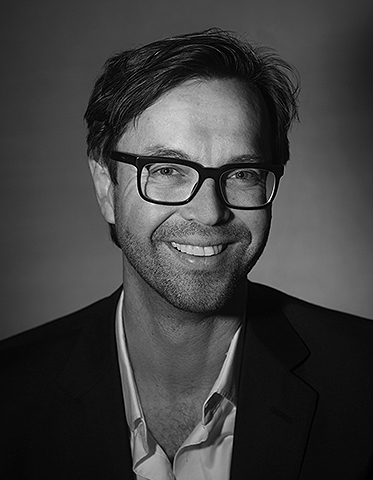 Cedric is a co-founder of our company and has served as a member of our board of directors and as our President and Chief Executive Officer since September 2009. Prior to co-founding our company, Cedric co-founded Potentia Pharmaceuticals, a private biotechnology company, which transacted with Alcon Research Ltd in 2009. Cedric received his MD degree from the University of Leuven in Belgium and his PhD degree in physiology from the University of Louisville. Following postgraduate training in pediatric and transplant surgery, Cedric joined the research team that performed the first successful hand transplantation in Louisville in 1999.