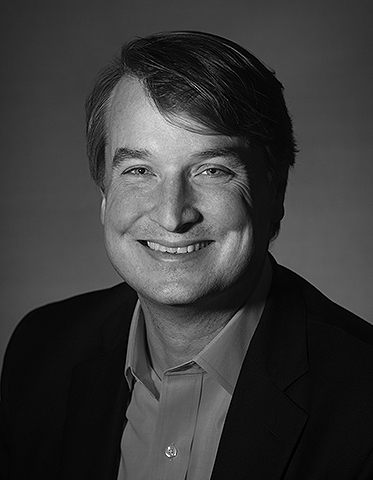 Tim has served as our chief financial officer since October 2017. From January 2014 to October 2017, Tim served as partner at Aju IB Investment, a venture capital firm, at which he led the firm’s investments in life sciences companies. Prior to joining Aju IB Investment, from December 2011 to January 2014, Tim was managing director, head of life sciences investment banking at RBS Citizens. Tim was an observer on our board of directors from November 2014 until October 2017. Tim has previously served as a director of G1 Therapeutics, Inc. and Molecular Templates, Inc. Tim received his MBA degree from the Columbia Business School and his BA degree in biology from Harvard University.