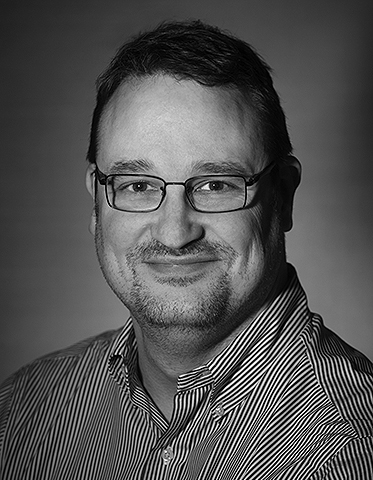 Pascal co-founded Apellis Pharmaceuticals in November 2009 and joined as its chief scientific officer. Prior to founding Apellis, Pascal co-founded Potentia Pharmaceuticals and was its chief operating officer when the company signed a licensing agreement with Alcon in 2009 for Potentia’s ocular drug development program. Apellis acquired all of the assets of Potentia in a transaction that closed in September 2015. Pascal has been engaged in state-of-the-art research in the areas of surface chemistry and organic synthesis for the last 25 years, and he was a co-founder of Syntetica Fine Chemicals, a custom chemical synthesis company supporting the pharmaceutical industry. He has extensive experience in nanobiotechnology and in the synthesis of organic molecules and bioconjugates. Pascal received his PhD degree in organic chemistry from the University of Montreal and his postdoctoral training in the laboratory of Dr. George Whitesides at Harvard University.