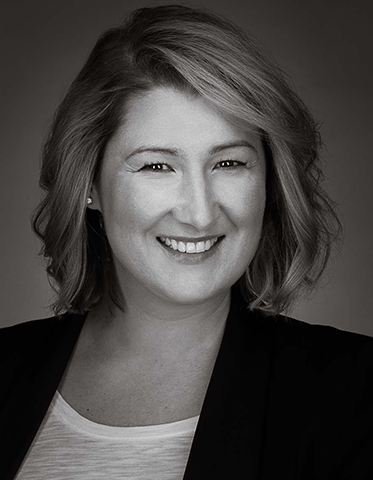 As the rare disease program executive, Vicky oversees the late stage development and commercialization of rare disease assets in hematology, nephrology and neurology. Prior to joining Apellis, Vicky worked at Biogen in Cambridge, MA from 2009 to February 2019 with progressive leadership roles in US and global functions. Vicky served as senior director US marketing for Biogen’s flagship brands and MS pipeline. Prior to this, Vicky was a global commercial lead with responsibility for the global strategy and commercialization of a franchise of pre-launch and inline products. Whilst at Biogen, Vicky also led the marketing excellence function contributing to multiple successful product launches in the neurology and hematology space. Prior to Biogen, Vicky held numerous commercial leadership positions with increasing levels of scope and responsibility in the UK. While at Jansen, she served as the marketing lead for the infectious diseases business unit for the UK and Ireland with responsibility for numerous product launches in the infectious diseases space. Vicky began her career in sales with Janssen UK. Vicky received a B.Sc. (Hons) in health sciences from the University of Aberdeen, UK.